Call Out for the Circus 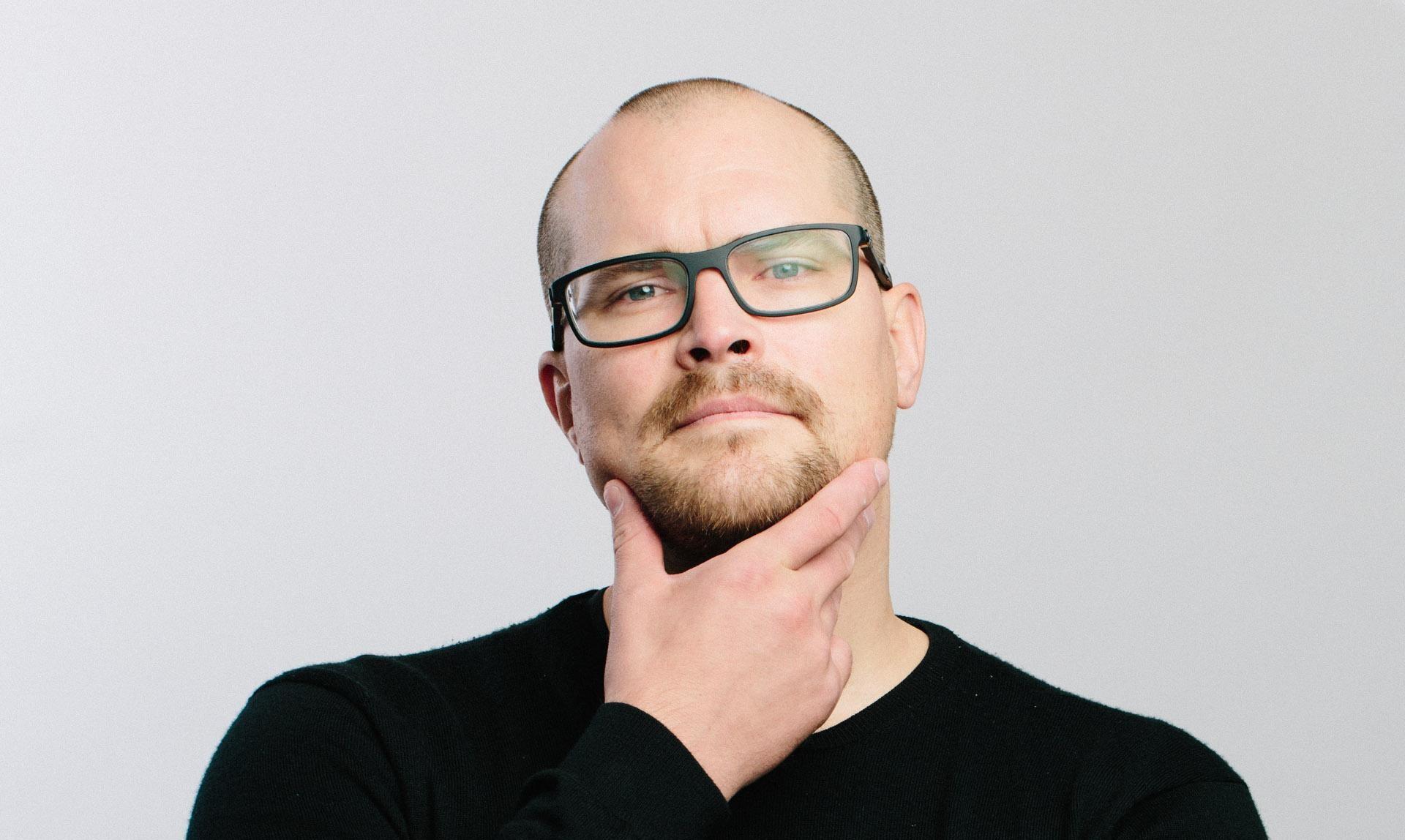 What does the future hold for contemporary circus art in the Nordics and the Baltics? Most of what I am going to say has been said already by people before me. But not exactly how I will do it.

Both the business model of what we now call traditional circus and the Western concept of Art with a capital A, and consequently the idea of artforms, were invented in the 18th century. I do my best not to use the word artform because it implies a set form that has clear boundaries. A set form is a dead form. Performing arts are extraordinarily alive: they live, breathe, sweat and bleed.

Historically circus has monetised the extraordinary. Consequently people possessing physical skills and traits that have been considered out of the ordinary have made a living in the circus. Acrobatics on horseback, on the ground or in the air; object manipulation; physical comedy; unusual facial hair for one’s perceived gender; or atypical body composition for a particular social and cultural context. All of the above have existed millennia before the business model of spectacular entertainment in a 13 meter diameter ring was developed.

What about the art in ‘contemporary circus art’? In circus, the idea of ‘the art of…’, of doing something particularly well, is very clear. This artesanal idea of acquiring a specialist skill and using it to make a living is still alive and well in the circus world today. That idea relies on showing a skill in such a manner that other people would like to part with their money to see it again and again.

In my opinion, there’s no use in categorising a performance as entertainment or art. What can be useful is looking at what that performance does. Does it amuse you, make you feel like crying, transport you away to another world, convulse you with disgust or perhaps raise thoughts about an unspoken societal issue?

Putting ‘contemporary’ in front of a word implies that it’s somehow different to what has gone before. Doing that to a performative art frames it in the larger context of contemporary art: an art that happens now and is of the issues of now. Quite often those issues might not be very nice to encounter. That’s the dilemma between the earning logics of escapist entertainment and thought-provoking art pieces.

A large bookstore in Helsinki had an ingenious advertising campaign a few years back. Their poster had the alphabet printed on it. Underneath there was a question: “Who would you like to arrange these for you?” A perfectly executed letter is not necessarily very interesting. A particular composition of letters might change the world.

Circus has a very particular way of moving. Perhaps it could be thought of as a particular language. As an audience member I long to be moved on an emotional, physical and intellectual level. If only one of the above is present, I feel a bit flat and get bored very quickly. If two out of three are present I’m engaged. If all three are present my life is changed.

In the 19th century Hegel posited that ‘it is in works of art that nations have deposited the profoundest intuitions and ideas of their hearts’ (Hegel, Lectures, 1886, p. 13). A perfectly executed salto is certainly amazing to watch and can feel quite funky in the spectator’s body. But what are “the profoundest intuitions and ideas” of contemporary circus art? What kind of a world view or idea of humanity does a perfectly executed salto suggest?

Without the intellectual aspect circus is a spunky young lump of muscle with no brains on an arts field heavy with brains but short on muscle. On the other hand, for a performing art to lean purely on the intellectual at the cost of the physical and emotional is a sure road to existential crisis.

Hard physical skills are also very hard to transcend. Visceral physicality seldom comes with an emotional affect or brains to match. But when that is achieved, the end result is nothing short of spectacular. The spectacle is not the show of skill anymore. The skill is a given. It is just a starting point. The spectacle is that of creating a life-changing experience. However, without a profound mastery of the skill that spectacle could not happen.

Dear contemporary circus artists and the teachers of future artists:
Most of what you have done and will do has already been done by someone else.
But not exactly how you will do it.
Be both rigorous and playful.
Be both secure and adventurous.
Always aim for doing what you do safely.
Never aim for doing it right.
Always aim to use your movement to express what you feel is important.
Take the language of circus and say something amazing with it.
Please move us in ways we have never been moved before.

This speech was held originally at Subcase 2022.